We have technology solution for adult dental care.Kindly make an appointment or call us @ 0738860933 to know how we do this.

For expectant mothers, it is quite normal to be concerned about their own general and oral health. Could pregnancy affect my gums? (Yes, gingivitis, inflammation of the gum tissue is common from the second through the eighth month of pregnancy.) Does the calcium for the baby’s teeth come from my teeth? (No, this is an old wives’ tale!) These are just a few of the questions covered in this response to a Dear Doctor email from an expectant mother.Learn more facts from  Expectant Mothers.

Why Are They Called “Wisdom” Teeth?

Third molars have been referred to as “teeth of wisdom” since the Seventeenth Century and simply “wisdom teeth” since the Nineteenth Century. The third molars generally appear much later than other teeth, usually between the ages of 17 and 25 when a person reaches adulthood. It is generally thought among linguists that they are called wisdom teeth because they appear so late, at an age when a person matures into adulthood and is “wiser” than when other teeth have erupted.Lately, science has added some credence to the idea that the third molar does indeed erupt when a person is “wiser”. Recent research has shown the brain continues to grow and develop right on through adolescence: in fact, most researchers believe the brain does not reach full maturity until the age of 25. Perhaps, then, our ancestors weren’t so far off the mark — that the eruption of “wisdom teeth” is a sign that the carefree days of childhood have given way to the responsibilities of adulthood.

Make Tooth Decay Go Away By Following These Guidelines

Dental caries — more commonly known as tooth decay — is the result of having too much acid-producing bacteria inside the mouth, which causes cavities to form. Unlike other medical conditions that can directly be linked to genetics, tooth decay is mainly caused when the delicate balance between disease causing and health promoting activities is uneven.If you know the proper way to brush your teeth (avoiding overzealous, horizontal strokes), brush them twice a day, floss daily and use fluoride toothpaste, you are on the right track when it comes to promoting the health of your teeth. However, all of that good work can be negated by participation in a few common disease-causing behaviors. These can include smoking, drinking sods and acidic beverages frequently, snacking between meals, not seeking medical guidance if you have frequent heartburn or acid reflux, and taking medications that cause dry mouth.Talking to your dentist about how to maintain adequate saliva production is one of the best ways that you can help avoid tooth decay because saliva helps to maintain a neutral pH environment inside your mouth. Using a mouth rinse that contains the ingredient sodium hypochlorite can also help, as it kills bacteria and raises pH, thereby lowering acidity.To learn more about a wide range of oral health topics, please read the following Dear Doctor magazine articles: 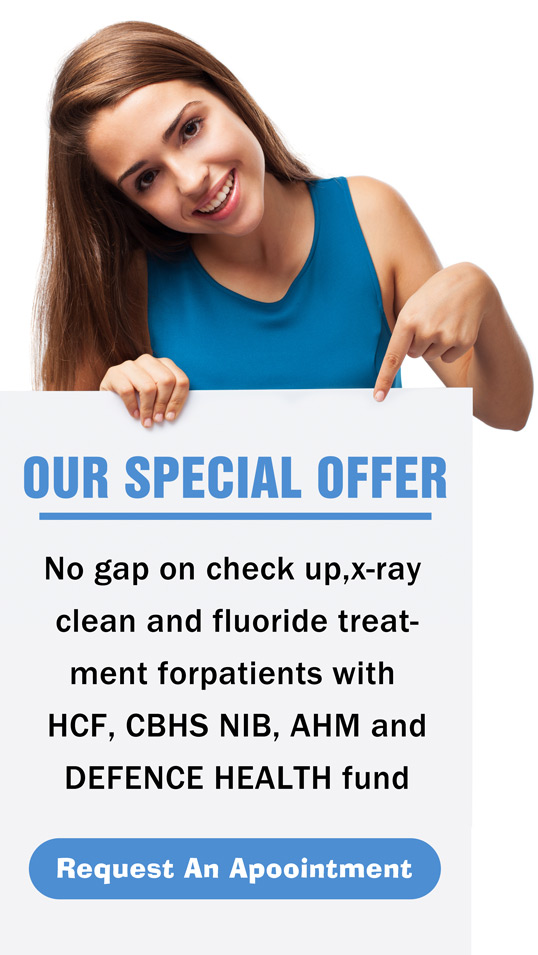